The Robotech Live Action Movie Will Be Made For Kids 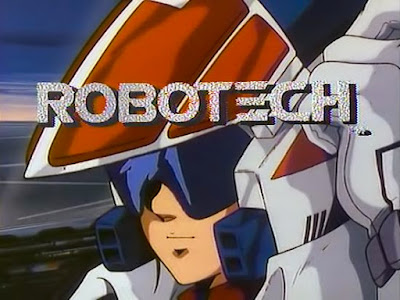 It is with great excitement that the guy three months late to the party announces: James Wan will be directing the Robotech live action movie!

The Robotech series meant so much to me as a kid. I would lay in bed and dream that the future could come sooner so technology would allow me to be a Veritech fighter and help fend off evil aliens, too. Today, I love watching my son play with his toys. He can sit for an hour (7 hours adult time) with nothing but the floor and his one F-14 toy airplane. I will join him and try to keep up with his imagination, but I can't. I fall short every time, wishing I could play in that space again.

"Project: Robotech" is a nostalgic endeavor. I want to make a childhood wish come true. It may come in the form of CGI instead of reality, but the future has still come sooner than I thought it would.

The truth is, I haven't acted in over 2 years, but my excitement about being a part of this film as an actor is as strong as ever. My inner voice barrages me often: "It's a childish pursuit and frankly a little embarrassing. Let it go." But I can't. When it comes out, the Robotech live action movie will be made for kids, young and old alike, including this one.