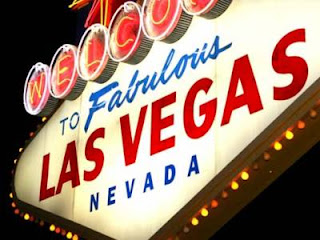 This weekend, I was in Las Vegas with the wife and very close friends, also married.  One of the friends, I'll call her Didgeridoo, asked: "So, how's Project Robotech going?"  Immediately I'm thrilled that she calls it by it's formal name and not "That Tobey Maguire thingy you were doing." or "that Sci-Fi flick you put on You Tube."   I told her that things are going well, and that we are just waiting for an annoucement on the Robotech Live Action Film Director before I push forward with a new campaign.  I also said that I was growing tired of self promotion and that it was nice taking a break from it for a while.

This is all true.  But at the same time I realized that it was time for another update to keep you guys informed but also engaged because I really do hope that you feel you are a part of this.   Thanks for all of the support, and if you ever see me, please ask "So, how's Project Robotech going?" or even "So, how's that space man film where you were wearing a jumpsuit and BMX helmet going?  Did you ever get Spiderman to see it?"
Posted by T

I really hope that you can get a part in the robotech movie. You doing any more fan robotech movies. I like to see more of that. Love it. Can't wait for more info on the movie.

Muchas Gracias! No more Robotech specific films right now, but am working on a new film. Will have more info on that later. Thanks so much for your note, much appreciated!