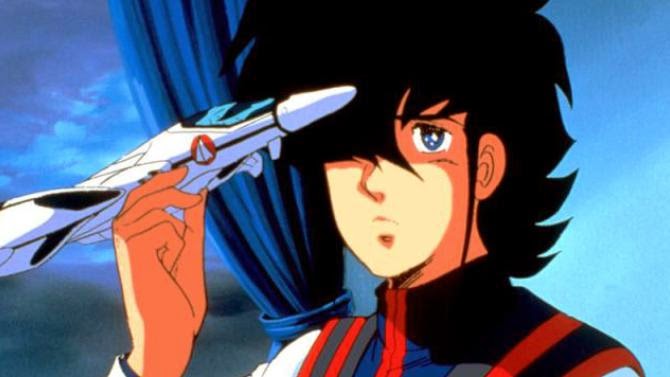 Brent Lang from Variety reports that Sony Pictures has now taken over the Robotech Live Action movie. After 8 years of waiting for this movie to get made I've developed a healthy attitude toward news like this, best characterized as cautious optimism. Best of luck to the producers Gianni Nunnari and Mark Canton ("300," "The Immortals") and screen writer Michael Gordon ("300," "GI Joe"). 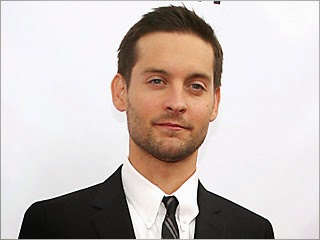 I wonder now what happened to the prior Robotech champions (Tobey Maguire, Jason Netter, Akiva Goldsman, Warner Brothers...). Tobey thank you for getting the Robotech movie off the ground. If it weren't for you I never would have made my own Robotech live action short film. You started it all, and it's still going. Let's hope Sony does it the right way, whatever that may be. We will know it when we see it!